“Hexen 2.0 dives into the history of scientific researches connected to governments programms of mass control. It is an exploration of the parallel stories of counter culture movements.

Hexen 2.0 evolves in the frame of military and governmental imperatives after WWII. It portrays the field where physical and social sciences met.”

The link was feedback, as in cybernetic feedback loops, with a potential outcome not only of human connectivity and autopoiesis, but also of governmental control.

The historical diagrams, which function as the key to the project, are an attempt to map out specific histories and to show how those histories interrelate, as a means of understanding how we got to where we are and where we may be going from here, in terms of the relationships between technology and politics and war and society.

The five diagrams are drawn separately but each one connects to the larger whole.

Suzanne Treister studied at St Martin’s School of Art, London and Chelsea College of Art and Design, London. Initially recognized in the 1980s as a painter, she became a pioneer in the digital/new media/web based field from the beginning of the 1990s, making work about emerging technologies, developing fictional worlds and international collaborative organisations. Utilising various media, including video, the internet, interactive technologies, photography, drawing and watercolour, Treister has evolved a large body of work which engages with eccentric narratives and unconventional bodies of research to reveal structures that bind power, identity and knowledge. Often spanning several years, her projects comprise fantastic reinterpretations of given taxonomies and histories that examine the existence of covert, unseen forces at work in the world, whether corporate, military or paranormal. An ongoing focus of her work is the relationship between new technologies, society, alternative belief systems and the potential futures of humanity.

Another piece by Suzanne Treister belonging to the collection of the Espace multimédia Gantner
« No other symptoms – Time travelling with Ro- salind Brodsky » :
www.espacemultimediagantner.cg90.net/oeuvre/no-other-symptoms-time-travelling-with-rosalind-brodsky 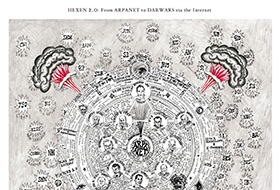 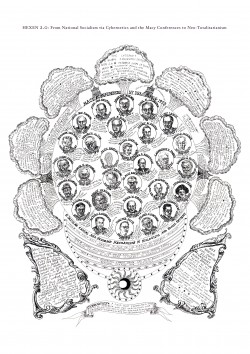 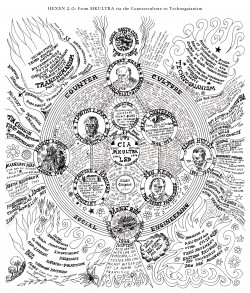 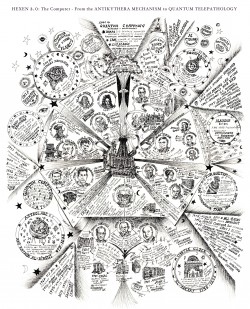 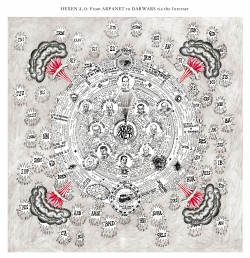 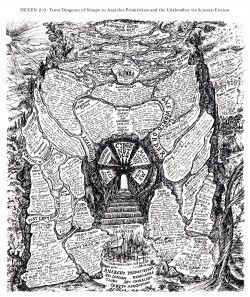