In l’Hôtel, the spectator evolves in the environment with a subjective point of view, like in a FPS game. People are present, with bulletproff vests, battledress, they are armed and wear weapons, helmets or balaclavas, they come from the video game “Counter Strike”. In this scenery, consisiting of a prosperous looking house in the middle of a bucolic park, the meeting seems odd.

The war that they usually wage against each other doesn’t take place, no longer takes place. Instead, they approach each other, and the spectator watches sketches, a comedy of the absurd: the exchange of recipes, card games or philosophical conversations. The situations lie outside of time.

Videogame codes are disrupted, no quests, no missions, the player/spectator explores the environment, visits the building without a goal, looking for events that aren’t events.

Little by little, as time passes, we reach the limits of the setting, and visual inconsistencies appear. The environment breaks down, crumbles, and time seems limited. Our exploration naturally pushes us to the top of the house, in an infinite ascent beyond this contained world, within the confines of the digital void.

In this parody of a world, the slow rhythm, conducive to strolling about, invites us to reflect on a Manichean representation of the world. The figure of the antihero holds the place of honor. The characters, stripped of their primary missions, have nothing left but the combat against boredom. Symbolized by the bug and the glitch, we witness the end of a world, an end that doesn’t appear tragic but conducive to the opening of new potentialities.

L’Hôtel is an experimental video game produced in 2008 in Le Fresnoy. The project was then adapted into a web-series of ten episodes aired on Arte in 2012 and accompanied by an interactive virtual world online, and then into a feature-length film.

Benjamin Nuel (1981-) is a French artist who graduated from the National Studio for Contemporary Arts – Le Fresnoy (Tourcoing). His work on video and cinema, on forms of non-linear narration, uses the codes of videogames, real-time 3D and virtual reality. 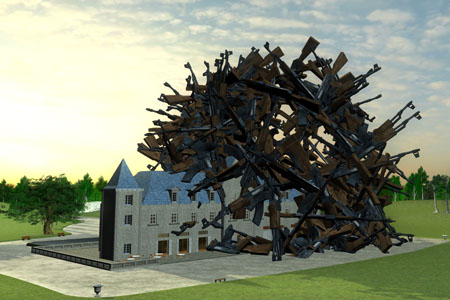 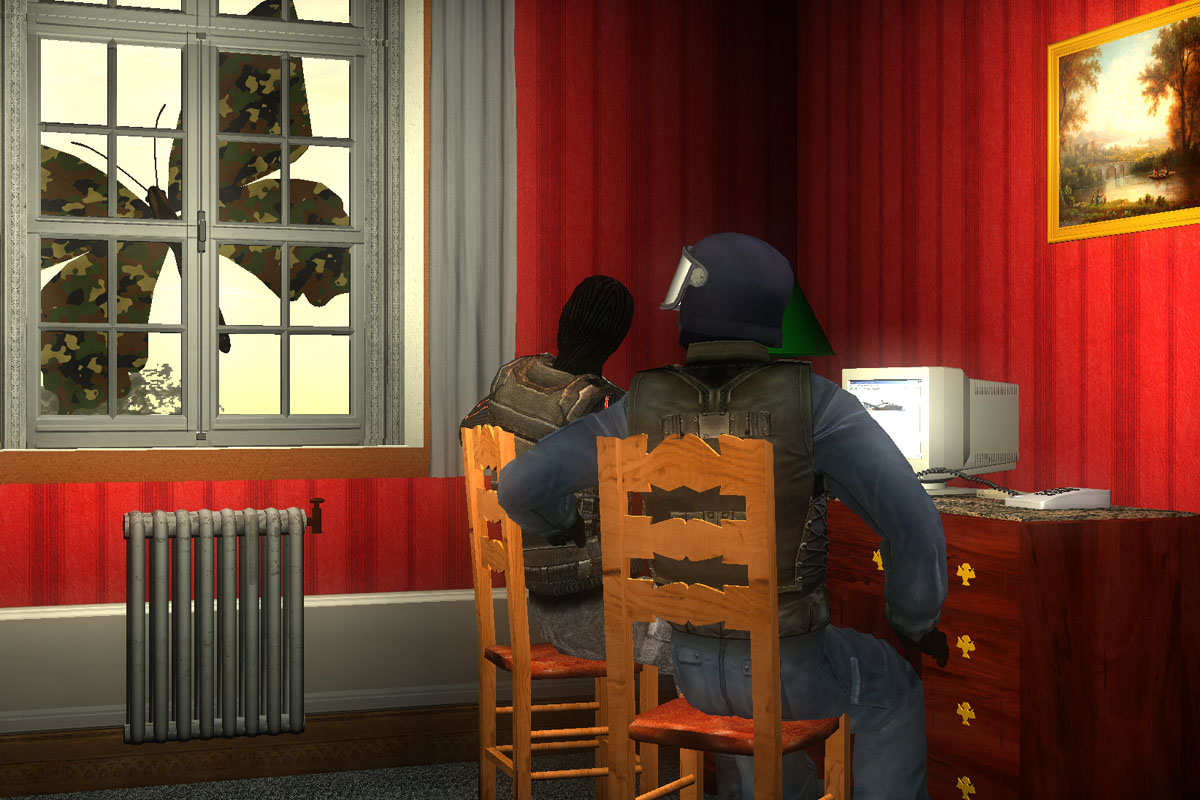 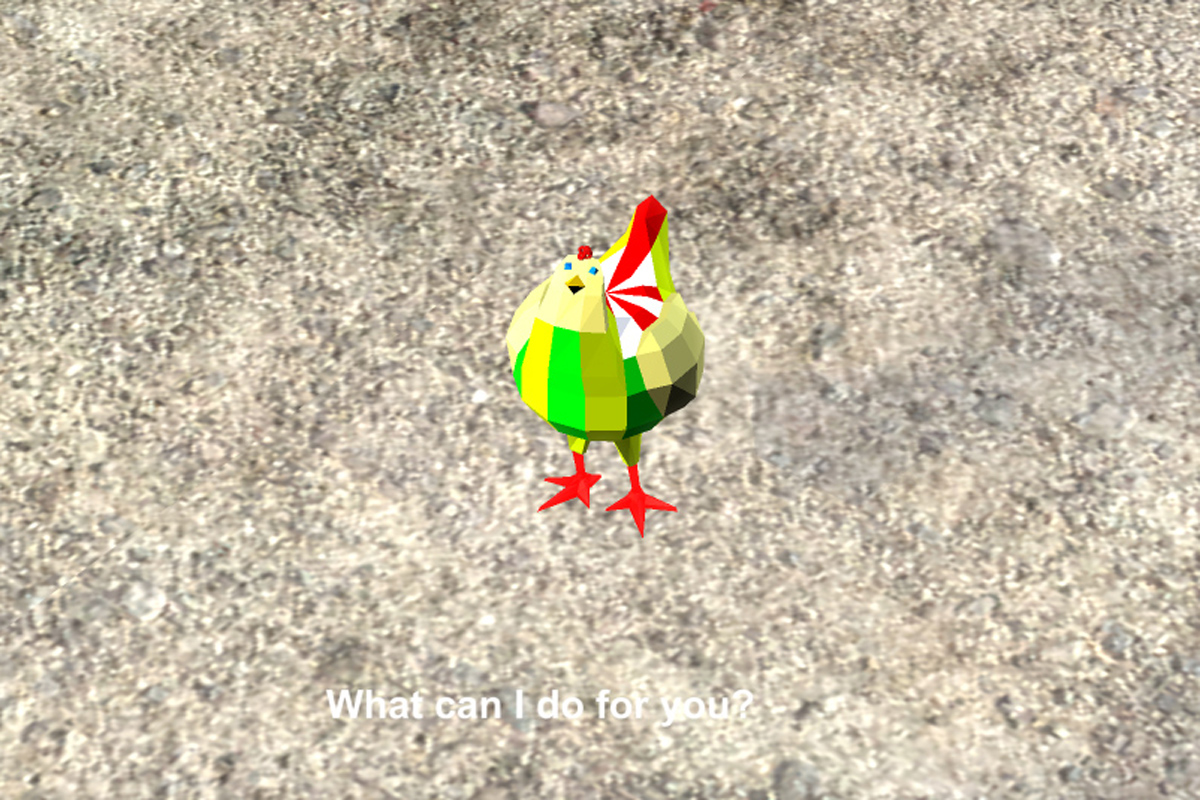 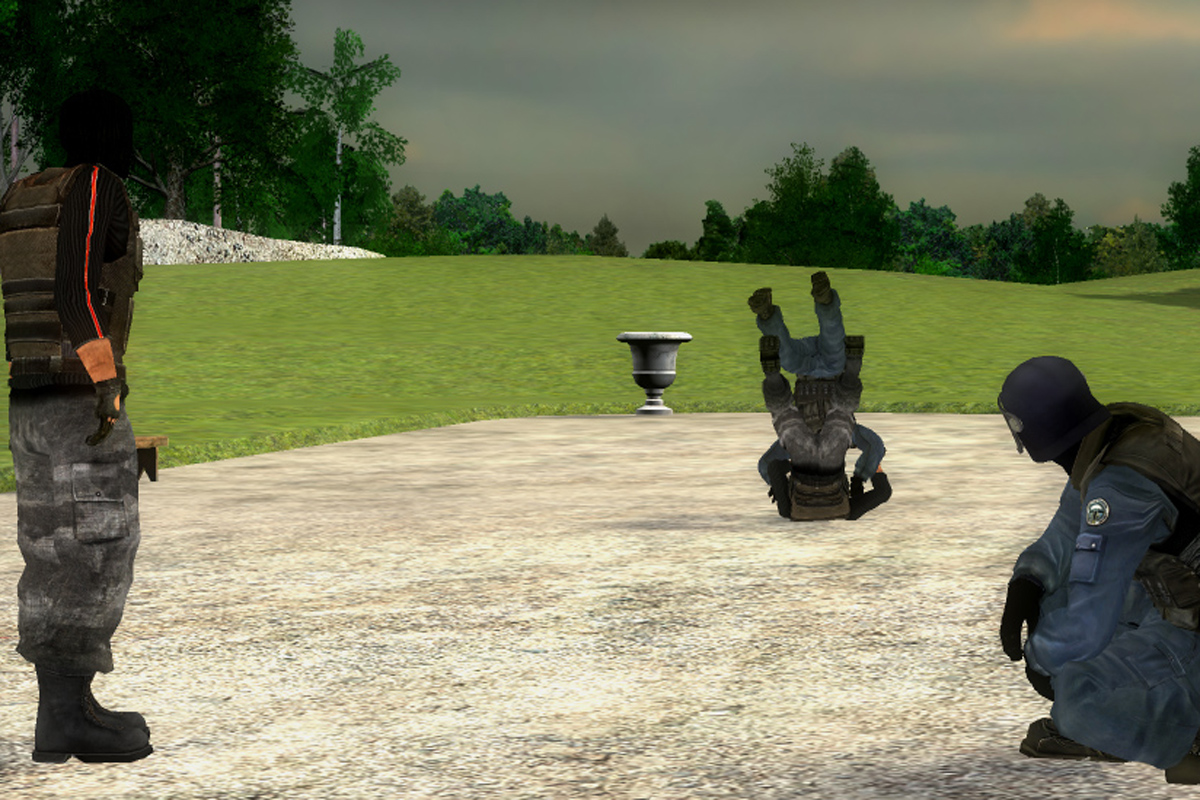 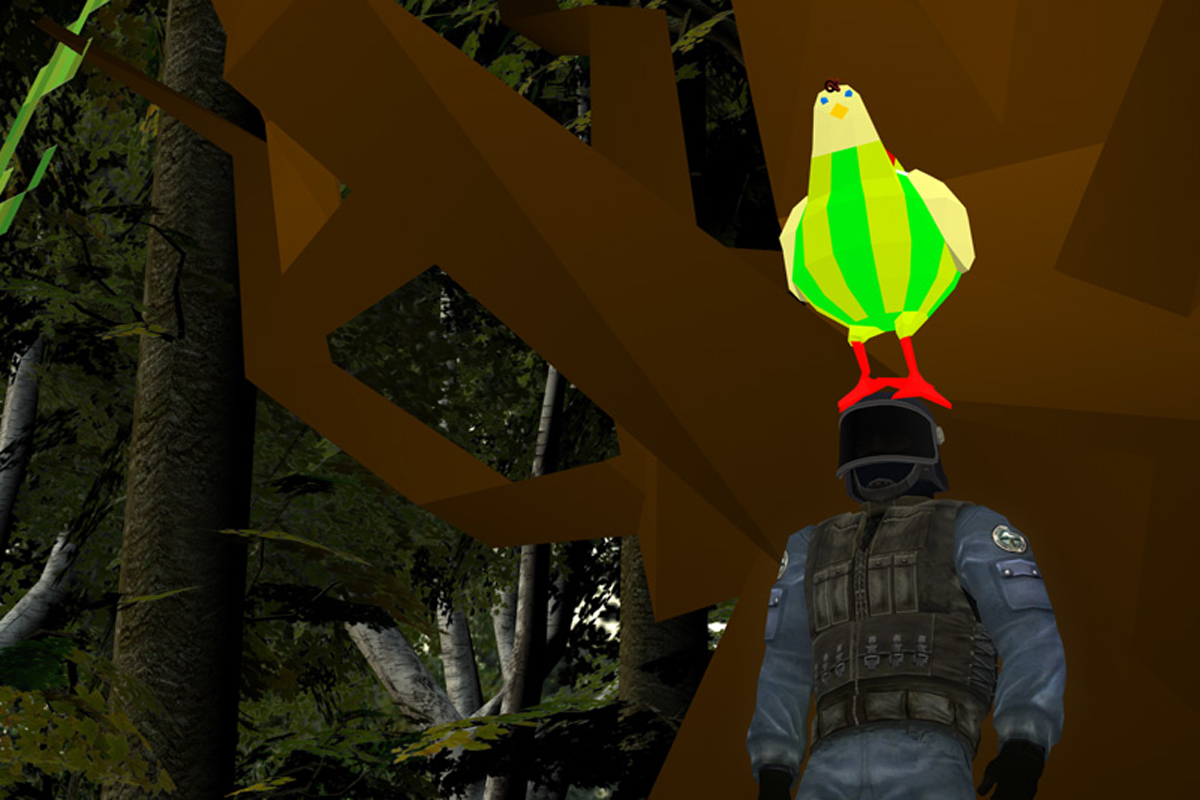