BorderXing takes the form of a website, tracing, through the documents, photos and itineraries Heath Bunting has provided, his different attempts at crossing European borders on foot. These elements, like travel guides, detail the methods employed to go from one country to another without getting stopped, or even being detected.

Against a gray background, with small images and no typographical effect, the website voluntarily privileges content over form, placing the emphasis on the informative intention that is the attributed to the project. This graphic simplicity also has the advantage of being compatible with all computers. BorderXing is accessible to everyone outside of the European Union, and for the others there are restrictions. In order to get permission to access the site, one must either have a fixed IP address – which is very rare – or have physically gone to one of the public places/ homepages catalogued on the site, and, like a border check point, provide proof of it to the artist.

These restrictions applied only to European residents are an ironic and critical parallel to one of the founding principles of the Union, which is the free circulation of people and goods. In this way, Heath Bunting denounces the inequality endured by certain individuals in order to enter a territory and offers them alternatives. BorderXing shifts the space of restriction from the ground to the virtual world, and thus underscores its incongruousness.

BorderXing is a commission from the Tate Gallery in London.

An English artist, Heath Bunting (1966-) lives and works in Bristol. He was one of the pioneers of Net art in the 1990s. His work consists of websites, graphic creations, conferences and performances, and often explores the notion of liberty and frontiers, both physical and virtual. An activist-artists recognized worldwide, he sometimes sees his work getting censored by authorities. He himself is banned for life from the United States for his anti-GMO pieces and those on border crossing. 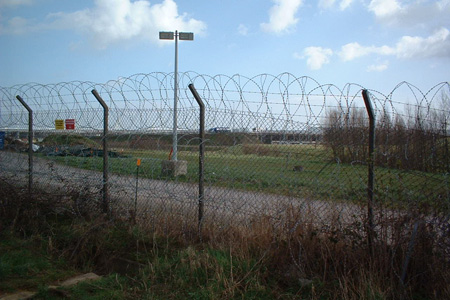 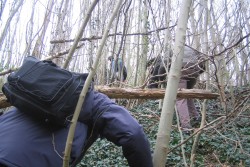 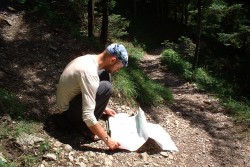 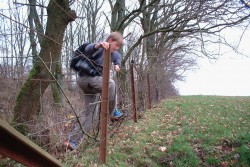 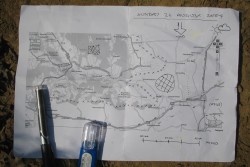