Over a century of existence, radio went from being a technological and cultural revolution to a mere household convenience, or even an outdated communication apparatus. Behind the banality of the radio set, however, the infinite mysteries of radiations expand: an electromagnetic æther which was once given the credit of holding the world together, and about which we now have a slightly better understanding of its interactions with the universe, from the scale of the atom to that of the cosmos.

It is true that our bodies are quite poorly equipped for electromagnetic waves perception. Our eyes are only translating into colours a tiny part of the spectrum, while their vibrating nature and speed remain elusive to us. And yet, technological exploitation has made radio waves omnipresent. They are transmitted by our phones, computers, micro-wave ovens or satellites, they are guiding the drones monitoring us. Radio waves are bathing our physical existences, organising our social lives, and producing the media and communicative reality of our world.

Shaping the æther invites artists for whom radio is not only a vehicle for sound production. They are examining transmission, approaching radiations as a material in its own right, and engaging in the exploration of waves in order to reveal or sculpt them. Benefiting from the vibratory kinship of electromagnetic phenomena with electric circulations or acoustic excitation, the sensory access to æther is offered to us through sounds and images, and confronting us with the paradox of phenomena that are as much a matter of nature than of media.

The shapes that these artists are creating thus contribute to establish an ecology of signals, and show that the electromagnetic spectrum is a political territory: a media ecosystem of which resources fall prey to capitalist extraction and privatisation, but where one might find spaces of freedom, wilderness, and places of resistance. 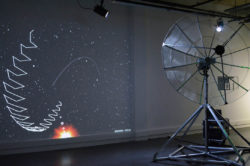 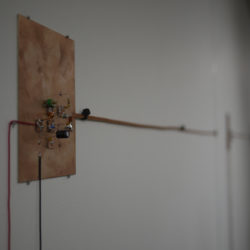 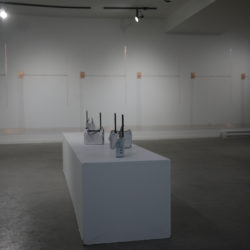 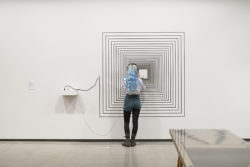 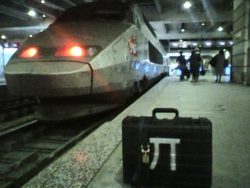 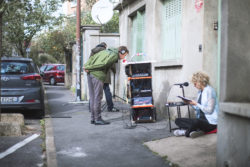 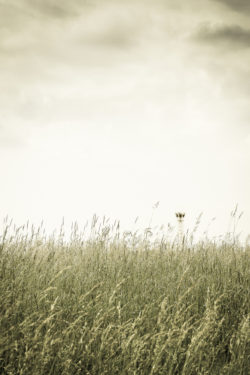 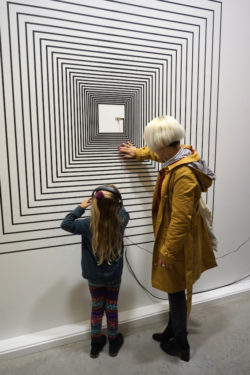 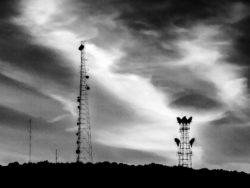 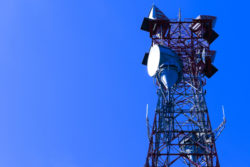 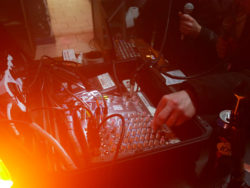 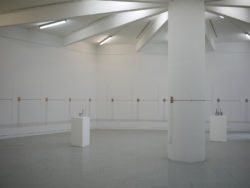 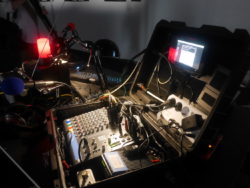