Algotaylorism, Rage Against the Machine

‘In the past, the man has been first; in the future, the system must be first,’ wrote Frederick W.Taylor in The Principles of Scientific Management in 1911.

What if our contemporary society was ultimately more hyper-industrial than post-industrial? After having explored two facets of work in the globalized digital age at the Mulhouse Kunsthalle—on the one hand, a division of labor taken to extremes among click workers, and on the other, a persistent machinic illusion because many tasks believed to be performed by computers are in fact performed by human beings—the Algotaylorism exhibition continues to develop at the Espace multimedia Gantner.

Its second chapter, Algotaylorism: Rage Against the Machine, examines how machines have been trained to recognize and define work and workers, how they have been fed with ideas and images, how they reflect this training in their actions, but also how certain human beings try to resubjugate their artificial eyes and neurons to put them in their place as mere extensions of humans in face-offs between natural and artificial intelligence. 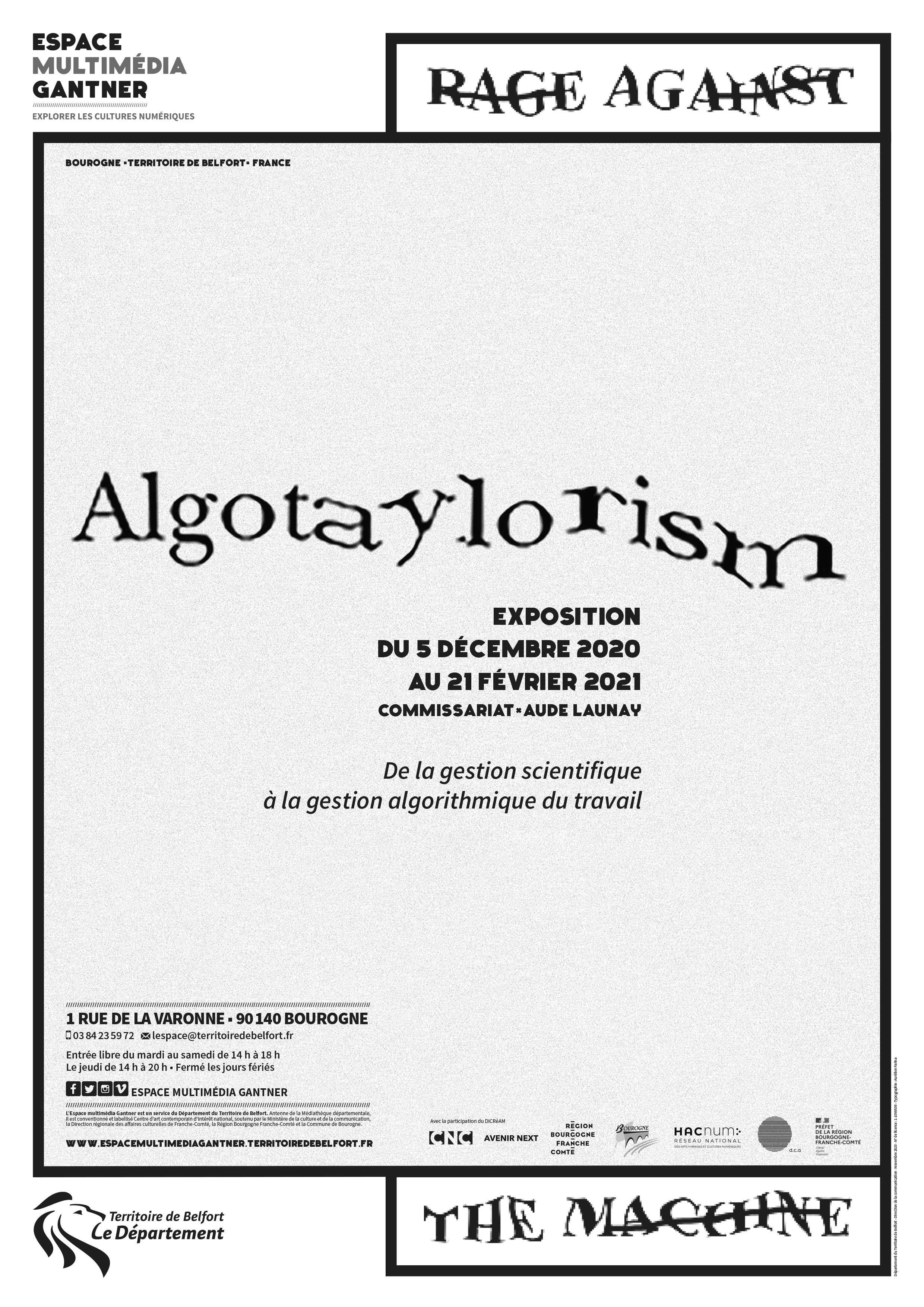 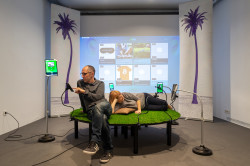 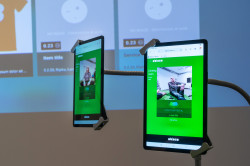 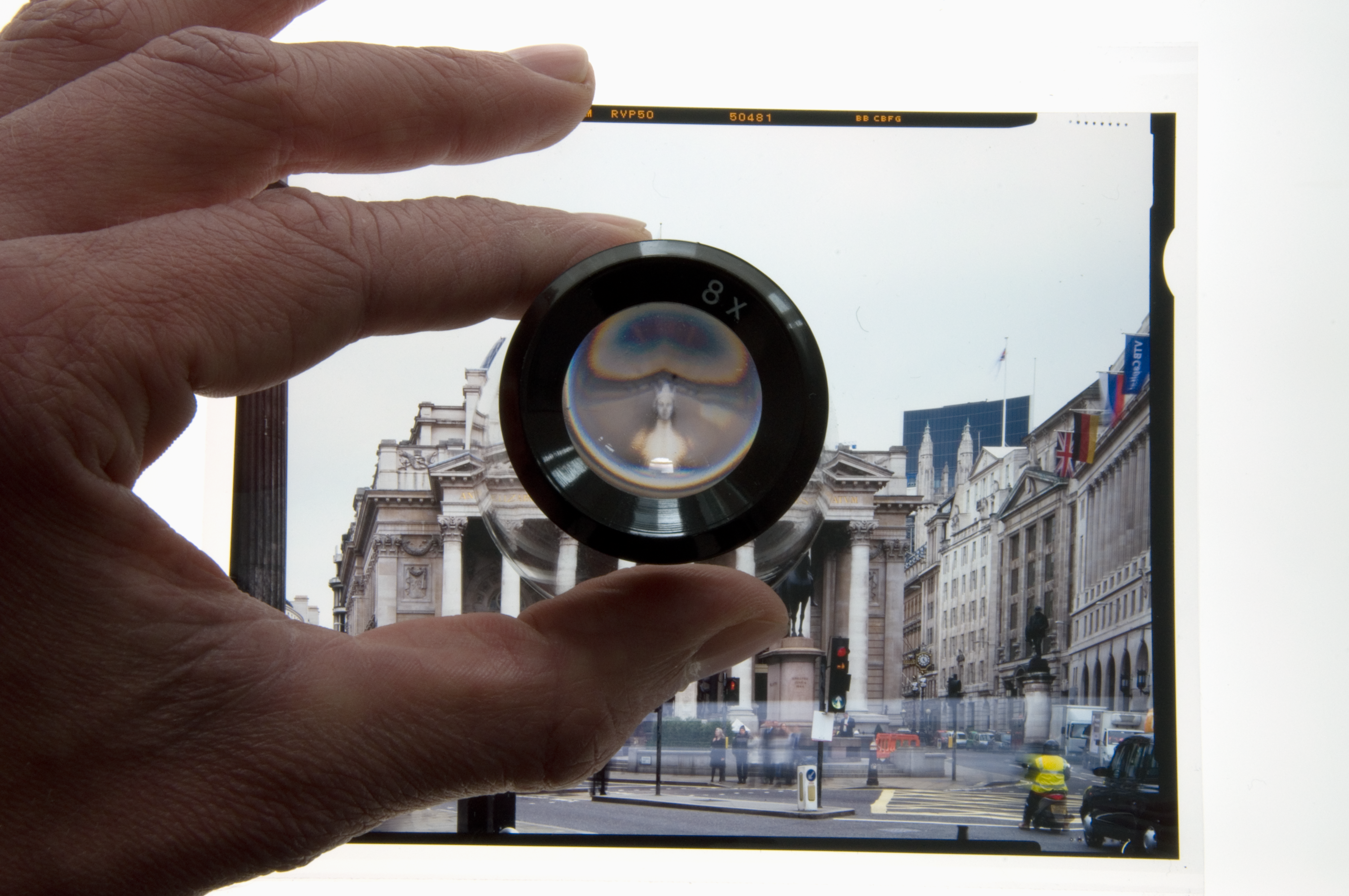 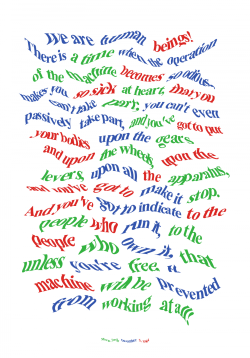 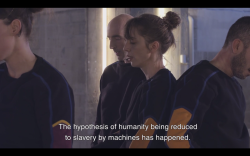 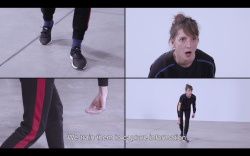 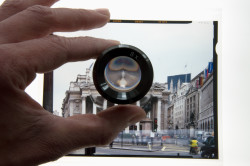